I recently exchanged emails with talented Iranian photographer Sadegh Souri for a project with the Siena International Photography Awards and Siena Art Photo Travel. I learned that his powerful project about children detained and sentenced with capital punishment as early as age nine, “Waiting Girls,” is being considered for the “People’s Choice Award” via The Fence competition. I hope you’ll take time to view the project and vote. 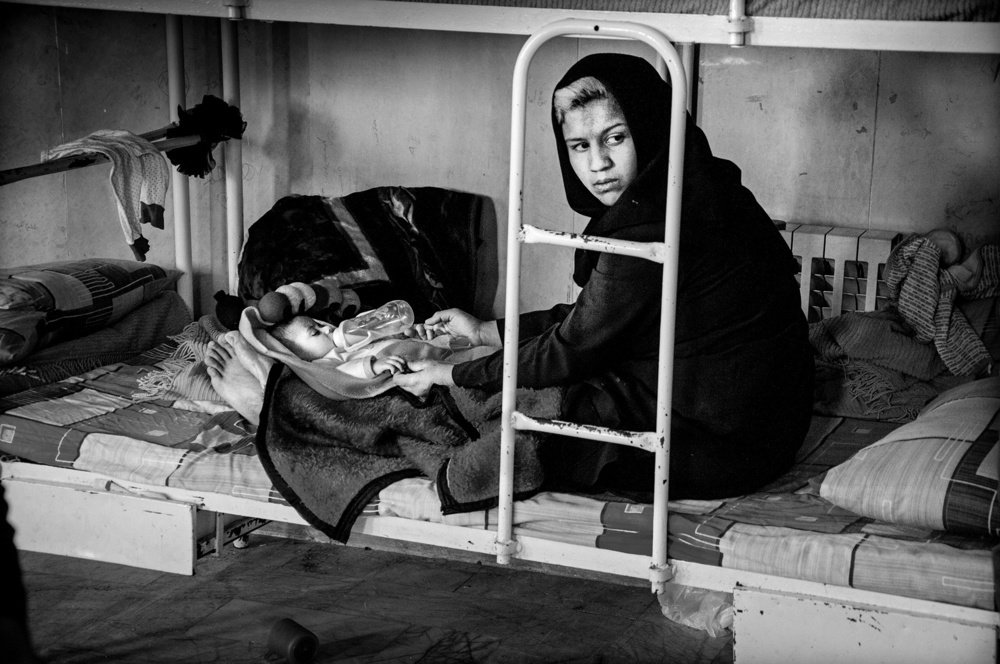 “In Iran, the death penalty is given to children for crimes such as murder, drug trafficking, and armed robbery. According to the Islamic Penal Law, the age when girls are held accountable for their crimes is nine years old, even though international conventions ban the death penalty for individuals under 18 years of age.Â Pursuant to the passing of new laws in recent years, the Iranian Judiciary System detains children in juvenile delinquent correction centers after their verdict….” Read more and vote HERE