Skip to content
My friend Roger Phillips, a talented writer and avid outdoorsman who lives, hunts, and rambles about in Idado, USA, shared an amazing personal story with me recently. I loved it so much that I asked for permission to post it here and thankfully he said yes. Enjoy!

Curiosity and the Cat

A gust of wind rippled the tan grass and exposed the tawny ridge of a catâ€™s back as it sauntered downhill and disappeared behind patch of bitterbrush. Bobcat was my first thought until I saw the unmistakable tail of a mountain lion.
In 50-plus years of roaming the woods, it was the first Iâ€™d ever seen one, but no doubt in my mind, not the first mountain lion that had ever seen me.
I had hiked up a slope that would make a decent black-diamond snowboard run, and I sat beneath a large ponderosa tree intent on intercepting any deer that might pass through a small basin spread in front of me. My binoculars hung on my chest, my .270 deer rifle was across my leg, and my backpack comfortably between my knees.
Because I am prone to fidgeting and nearly incapable of sitting still, I had peeled an orange and eaten half of it when the cat slipped behind the bush. 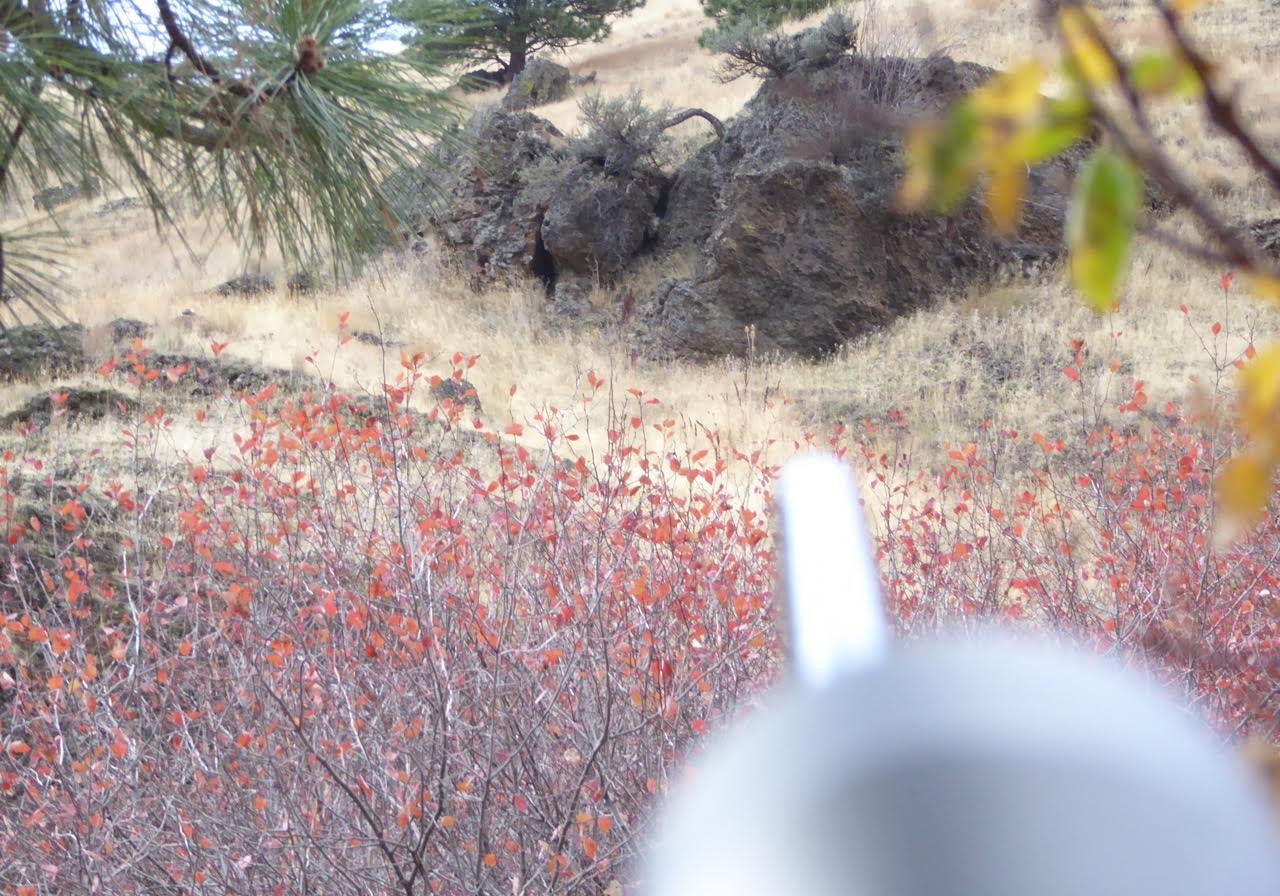 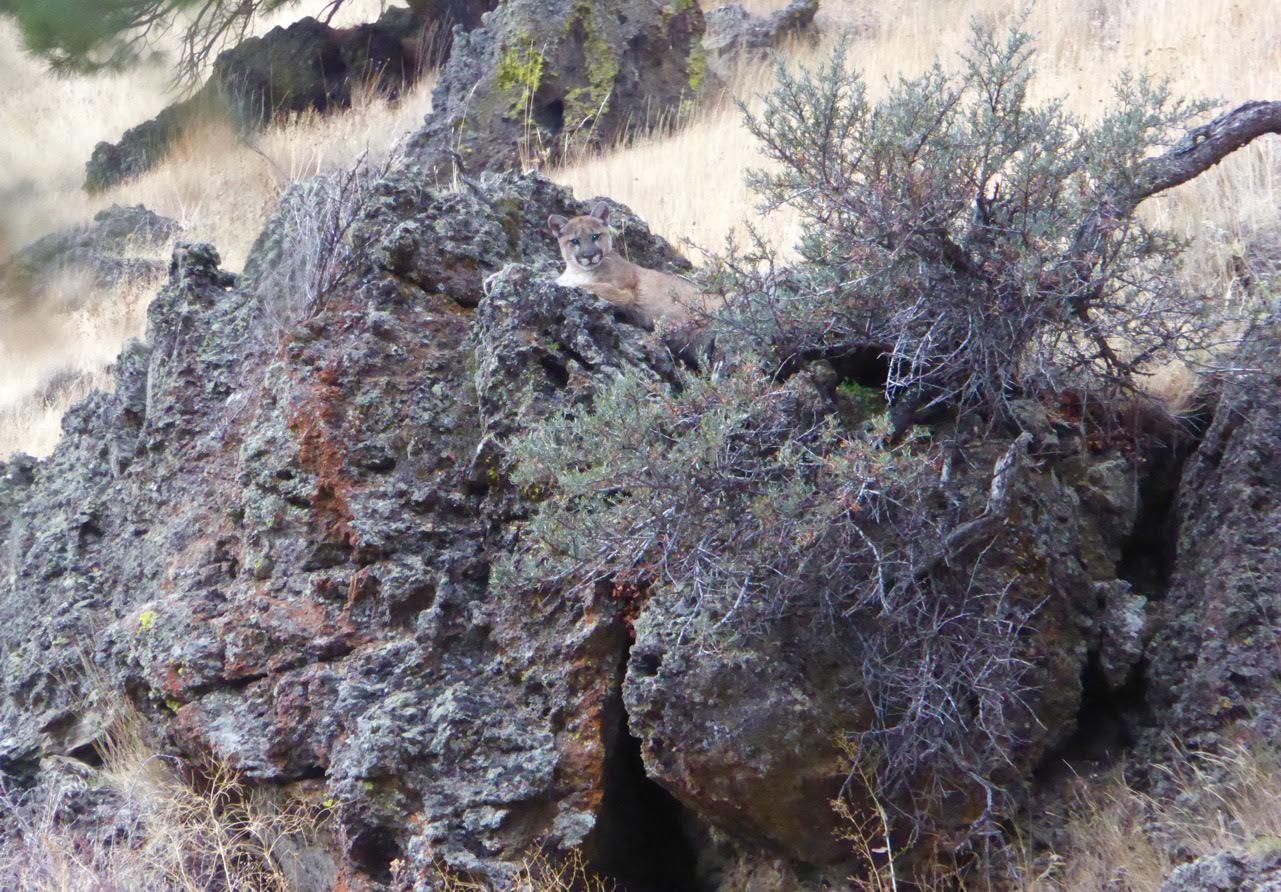