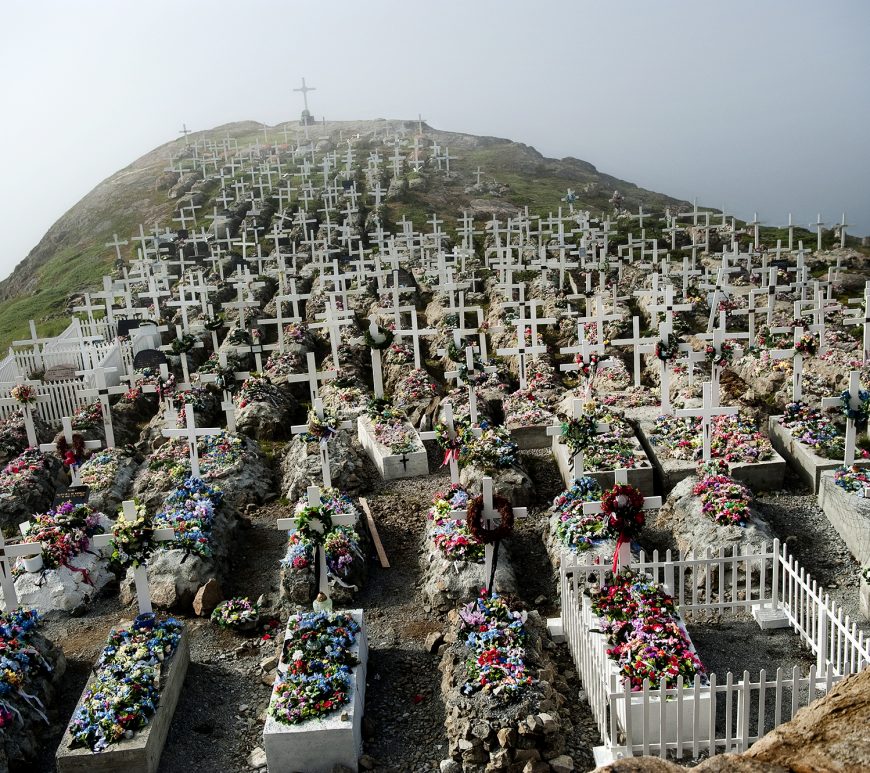 It was a great honor recently to work with Danish documentary photographer Klaus Bo on a new piece for Lensculture. His “Dead and Alive” effort is one of the most unique and passion-driven projects I’ve ever covered. I hope you’ll take a moment to quiet your day and read his story. END_OF_DOCUMENT_TOKEN_TO_BE_REPLACED 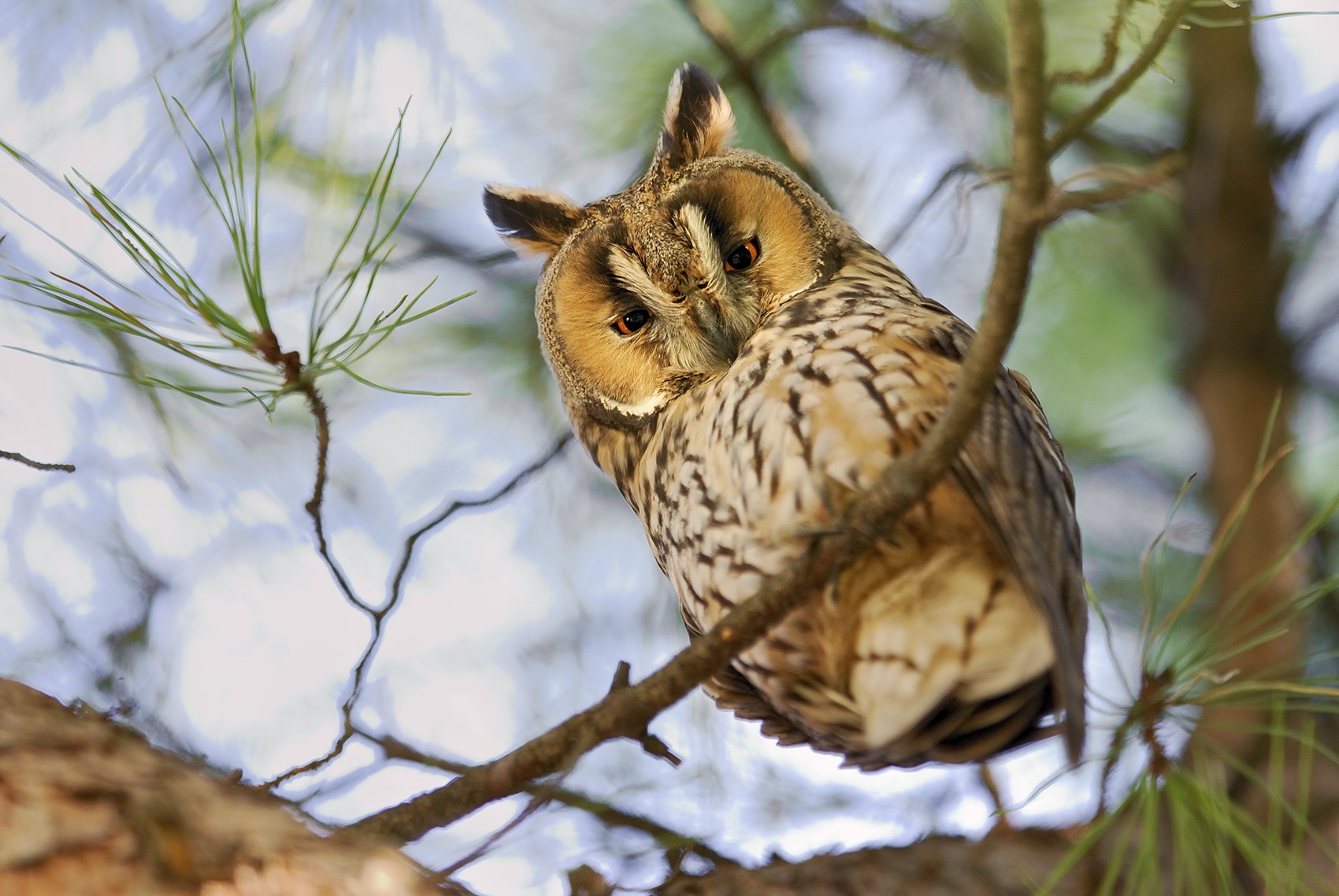 When I first saw Italian photographer Michel Giaccaglia’s images from his “Wild Garden” series, shot near his home in Le Marche region of Italy, I instantly felt transported. There is magic in his images that took me inside of the secret natural world that lives on around us — whether we are in the thick of it on a hike or merely peering at pieces … END_OF_DOCUMENT_TOKEN_TO_BE_REPLACED 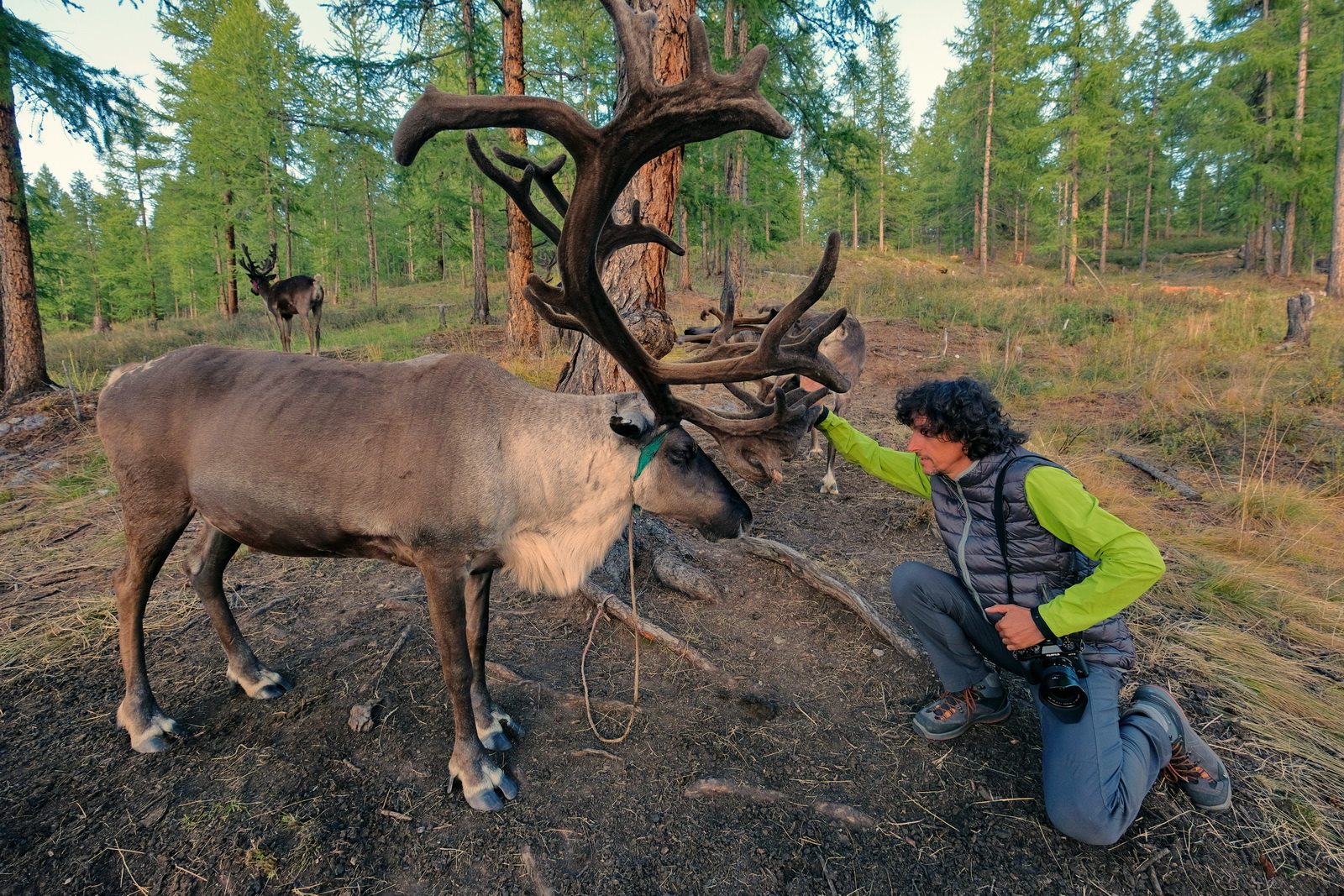 When photojournalist and conservationist Luca BracaliÂ first told meÂ of his recent return trip to document the nomadic Tsaatan people of Mongolia, I didn’t fully understand the scale or scope of his journey. Now, via his reportage in National Geographic Italia, it is possible to peer inside this incredible and shrinking world. See the full image set via the article here and an English translation below.

They are the last witnesses of an era. Today in the new millennium, only about 50 families, originally of Turkish origin, remain. Also known as Tsaatan or reindeer men, the Dukha are “the people of the taiga” or, as they themselves like to define themselves, “the reindeer men.”

We are on the border between Mongolia and Siberia, in a remote and isolated area covered with fir trees and larches, in a portion of that which is the largest forest in the Northern Hemisphere.