â€œMy foot slips on a narrow ledge; in that split second, as needles of fear pierce heart and temples, eternity intersects with present time. Thought and action are not different, and stone, air, ice, sun, fear, and self are one. What is exhilarating is to extend this acute awareness into ordinary moments, in the moment-by-moment experiencing of the lammergeier and the wolf, which, finding themselves at the center of things, have no need for any secret of true being. In this very breath that we take now lies the secret that all great teachers try to tell usâ€¦the present moment. The purpose of meditation practice is not enlightenmentâ€™ it is to pay attention even at unextraordinary times, to be of the present, nothing-but-the-present, to bear this mindfulness of now into each event of ordinary life.â€
â€• Peter Matthiessen, The Snow Leopard 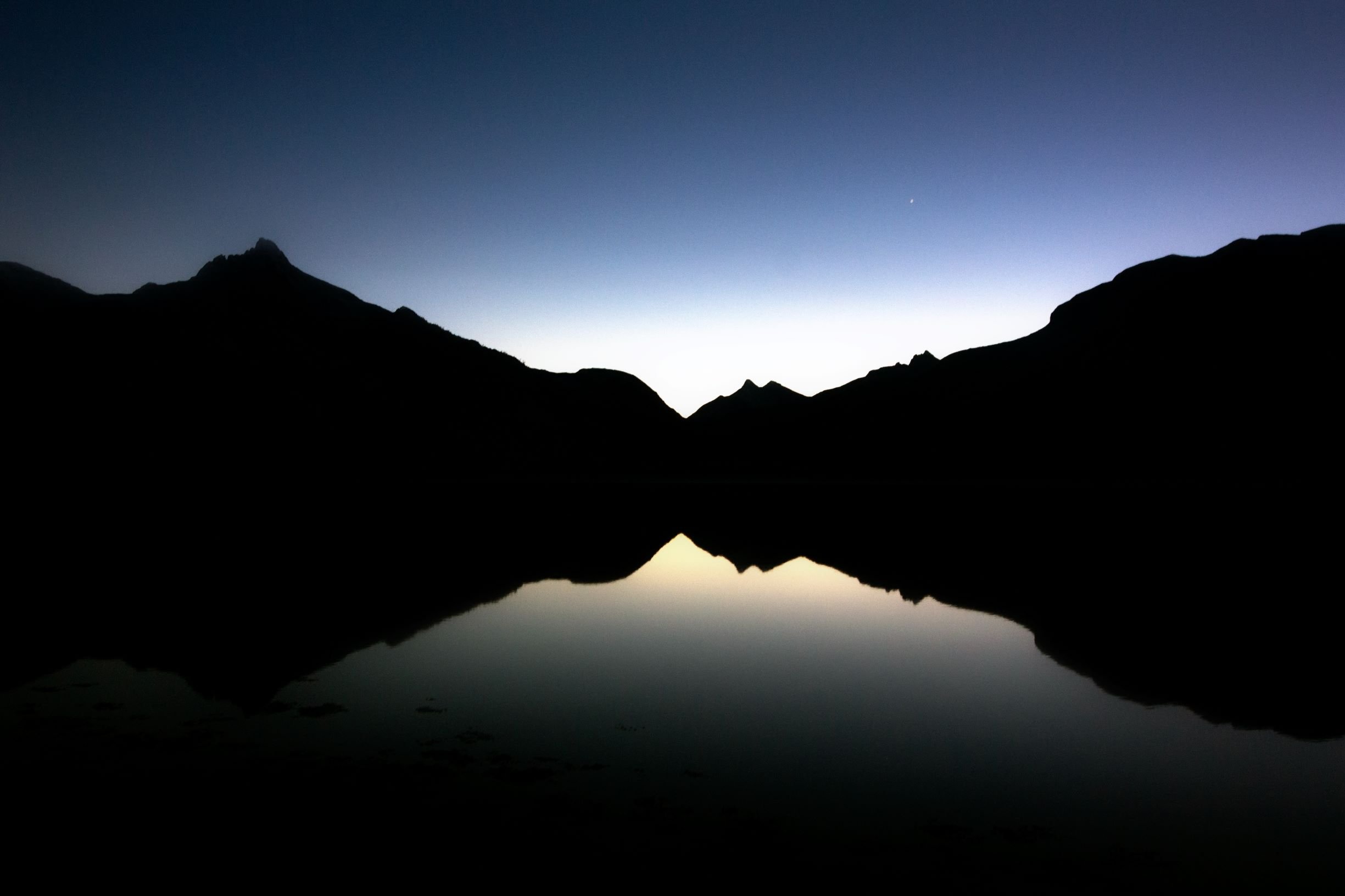 I recently watched “Meru” and “Free Solo” filmed by the amazing Jimmy Chin. I’m also re-reading Peter Matthiessen’s “The Snow Leopard.” My mind is in the mountains. I’ll probably never dangle on ropes making films from sharkfin peaks in the Himalayas, but I’d sure love to take the new e-course Jimmy is offering. If nothing else, to learn from the perspective of a fearless master.

Want to be an adventure photographer? Jimmy Chin has some tips. One of the best known adventure photographers in the world, Chin is a National Geographic contributor and co-director of the the films Meru, which tells the story of an ascent of Mount Meru in the Himalayas undertaken by Chin and two other climbers, and and Free Solo, a documentary that follows American rock climber Alex Honnold as he ascends Yosemite’s 3,200-foot El Capitan without a rope.

Here’s to a very Happy New Year. And adventures. Lots of amazing adventures, near and far.

2 thoughts on “At the Center of Things”