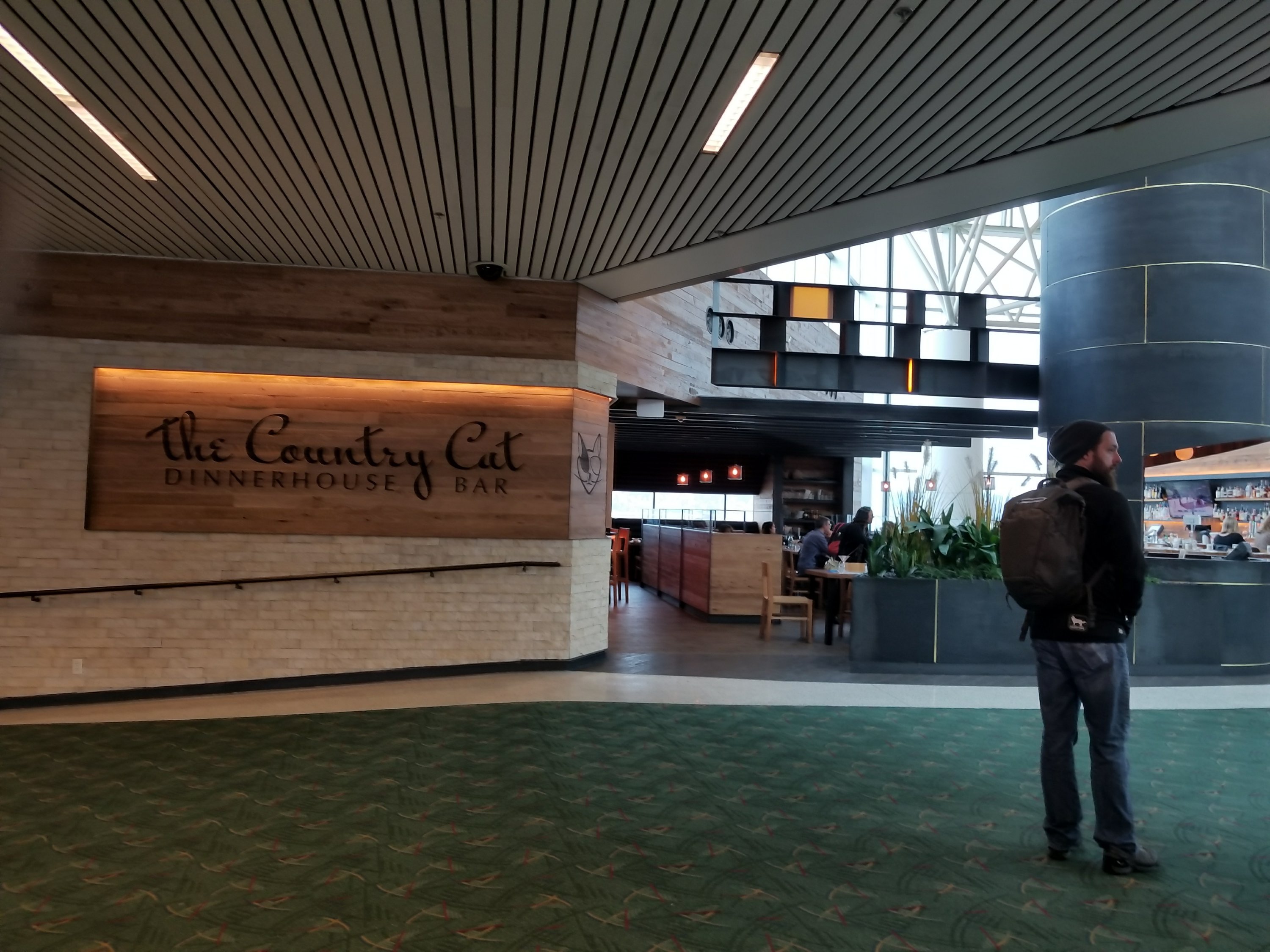 Having grown in the Portland, Oregon area, I still don’t think of my city as particularly hip. But it’s grown up to be a fantasticly cool place & now, even the airport, known as PDX, is acclaimed world-wide as one of the hippest non-hubs around. The restaurants are actually very good & are reasonably priced. There is even a free movie theater. 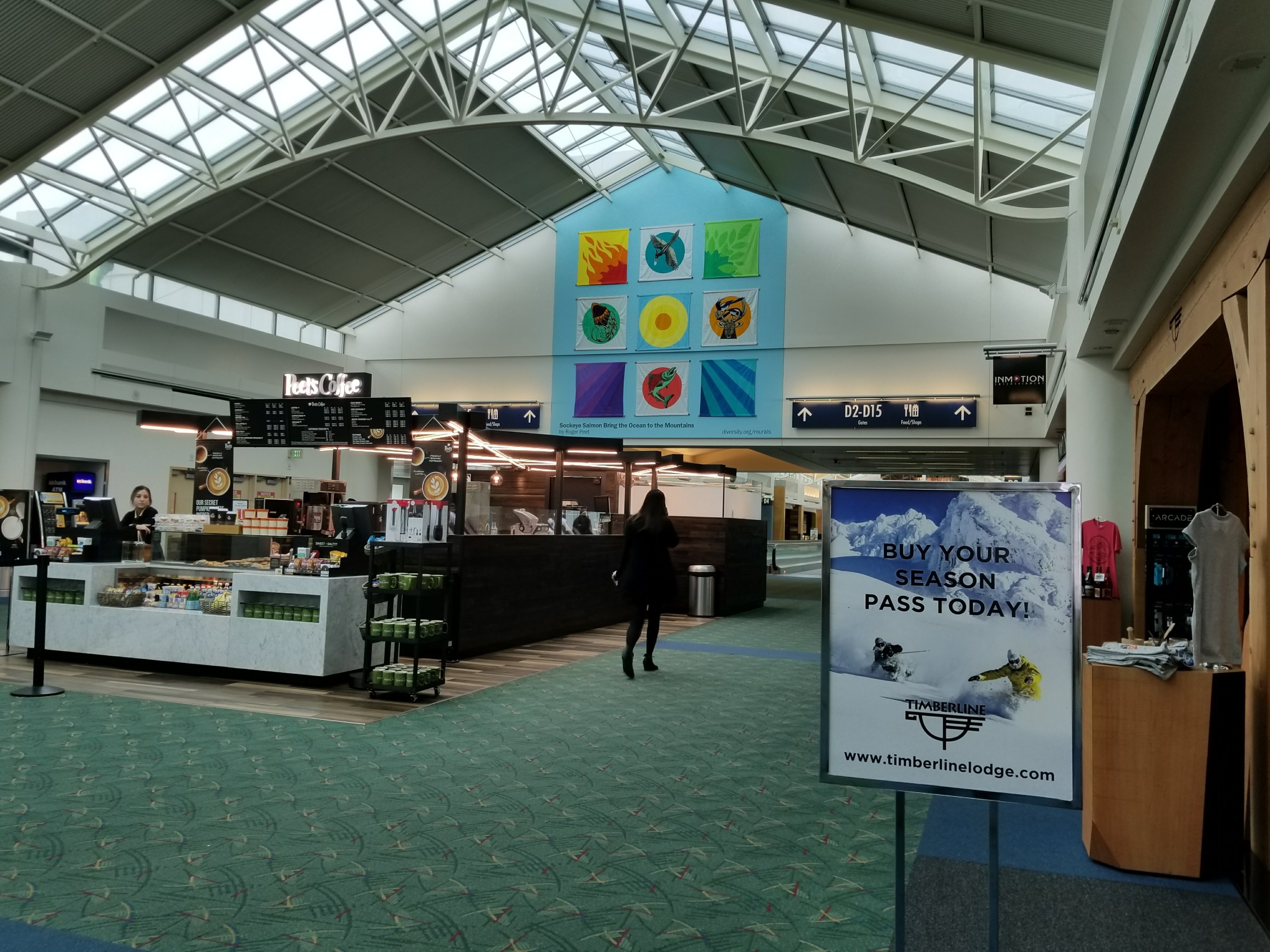 I’m headed to Amsterdam from #PDX today via Reykjavik on Iceland Air. There are only 45 people on the flight. The flight crew just came through & expressed concern about passenger numbers. “Let’s hope it gets better,” one of them said. “We’re going to be here all winter.” I’m just happy about my inexpensive fare and the idea of a peaceful plane.

I fueled up at a great restsurant, picked up a book for the long flight that will land tomorrow morning local time & am ready to be on my way.  Cheers from #PDX!