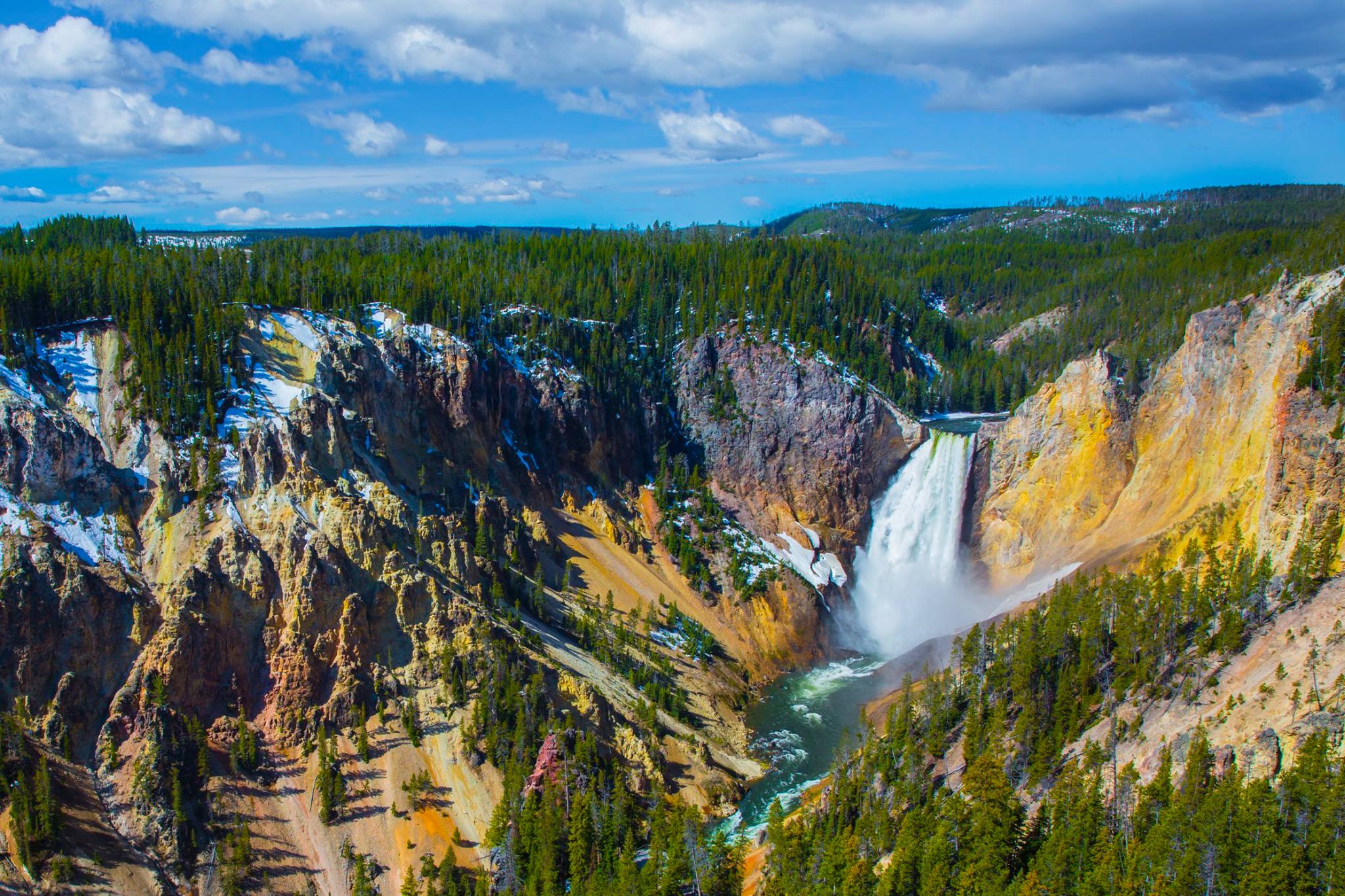 In 1942, amidst the fuel rationing of World War II, great American photographer Ansel Adams attempted to get some sleep on a bench at the train depot in Livingston, Montana with 280 pounds of camera gear piled next to him. 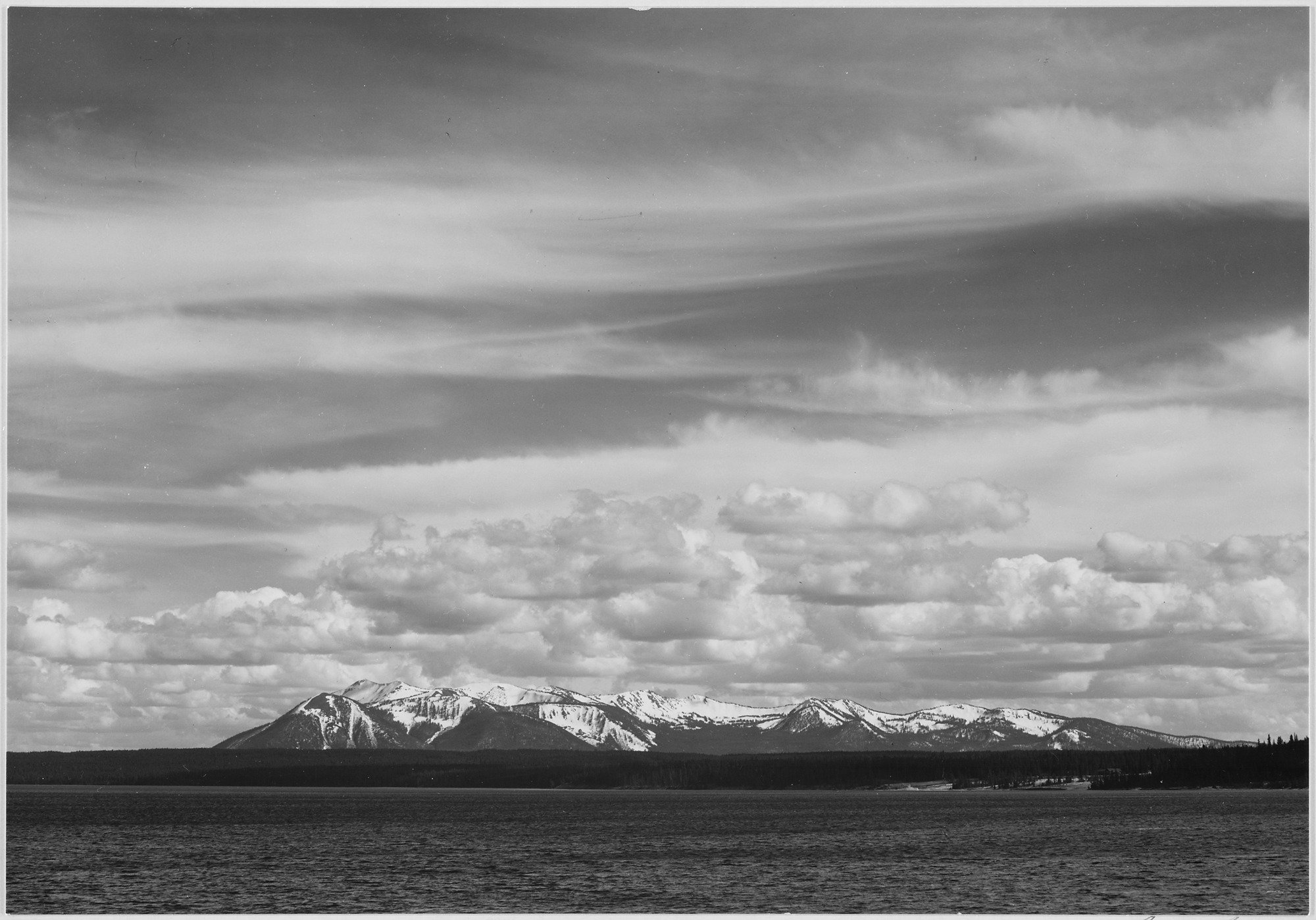 He was on his way to Yellowstone National Park and was forced to take public transportation between U.S. National Parks instead of driving his own car due to the lack of gasoline.

Adams was 40 years old and working under contract with the U.S. Government to document a series of National Parks, from Crater Lake in Oregon to Yellowstone in Wyoming. 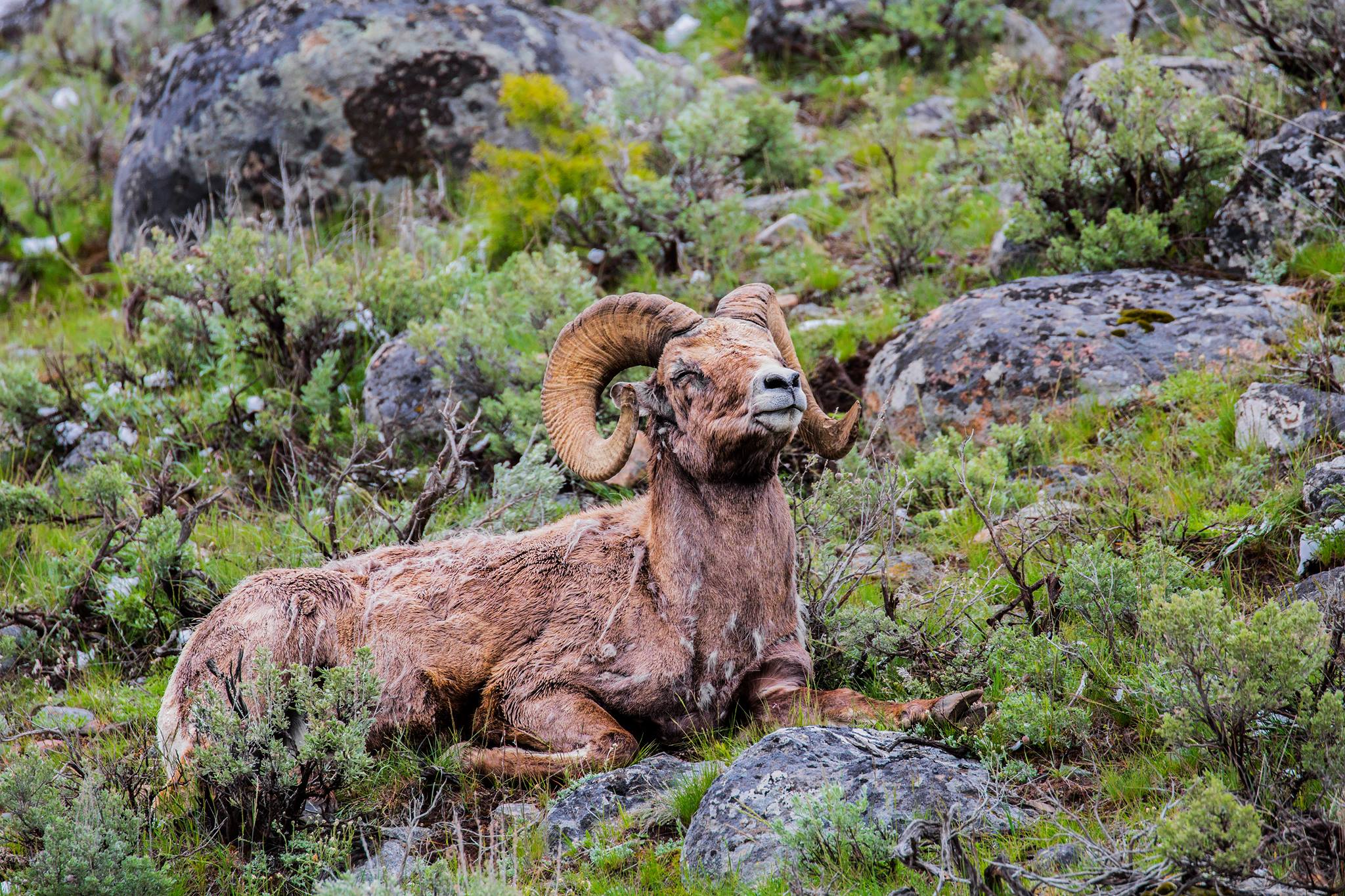 His images, of course, helped bring crowds to the parks in future years. By 1948 on a return trip to Yellowstone, he expressed his frustration with the resulting crowds and garbage.

But for Italian photographer Andrea Giandomenico, walking in Anselâ€™s shutter steps during a recent photography tour to Yellowstone, the Grand Teton Mountains and surrounding areas with professional photographer Alessandro Beconi (creator of http://grandiviaggifotografici.com/), was the experience of a lifetime.

He said the journey was so inspirational and satisfying that he left a piece of his heart behind in the American West.

Giandomenico said the trip was exciting and adrenaline-filled, but also exhausting as the group got up at the crack of dawn and averaged about 350 kilometers per day on the road. On the first days after arriving in the U.S., temperatures were below freezing, with about 20 inches of snow on the ground. 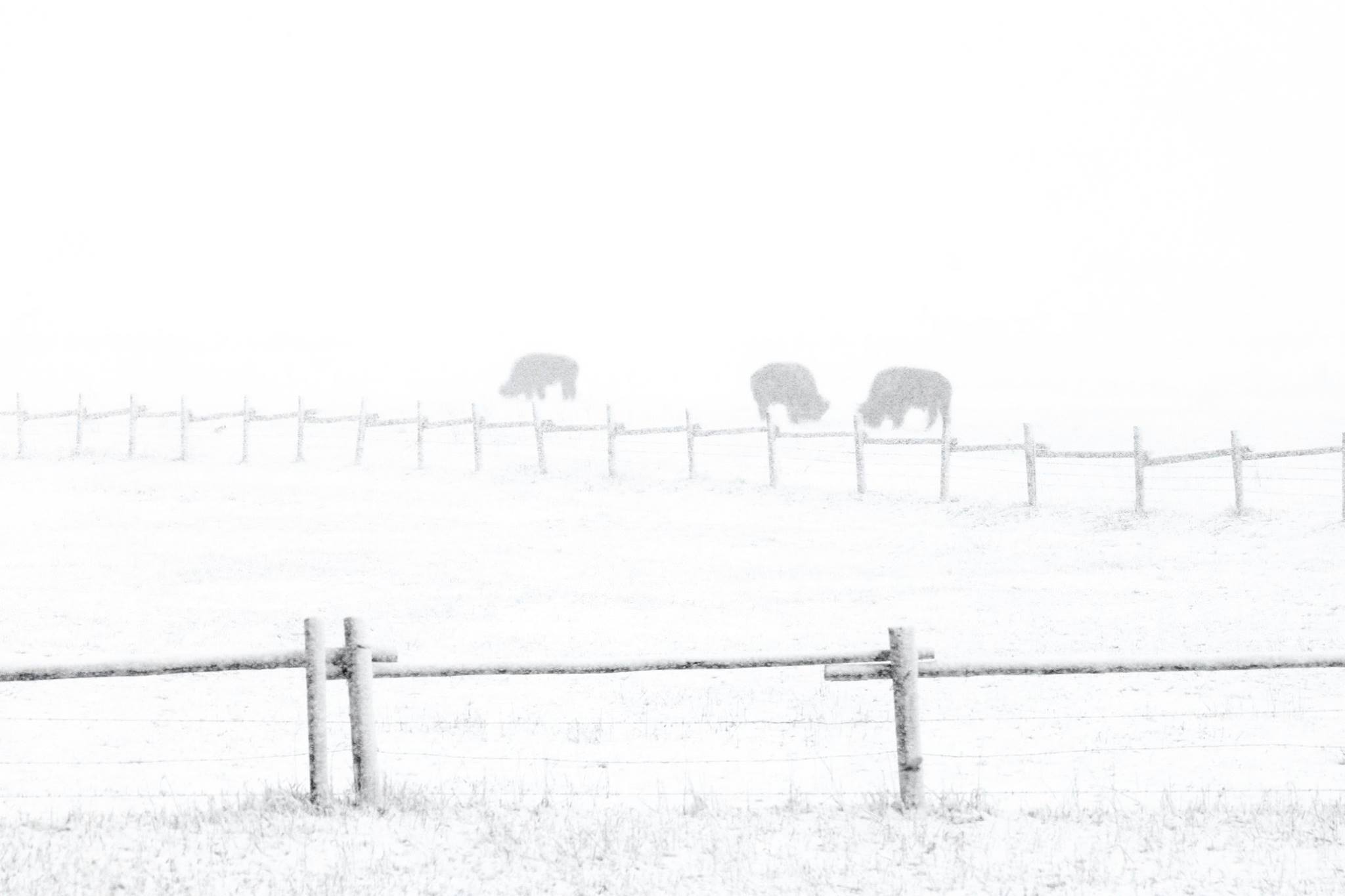 One of the experiences that impressed him the most was that of photographing a newborn elk calf and its mother.

“It felt like I was part of a nature documentary on television, but it was all wonderfully real,â€ he said in an interview with Picchio News about his current Yellowstone exhibition at Il Bicchiere della Staffa, a restaurant in his home town of Montecosaro, Italy. â€œWe arrived when the baby was only ten minutes old and we photographed the scene for three hours hours as the mother cleaned him and ate the placentaâ€¦.until the baby began to stand on his own feet and take his first steps.â€

He also had the thrill of spotting a Grizzly bear, black bears and other wildlife. 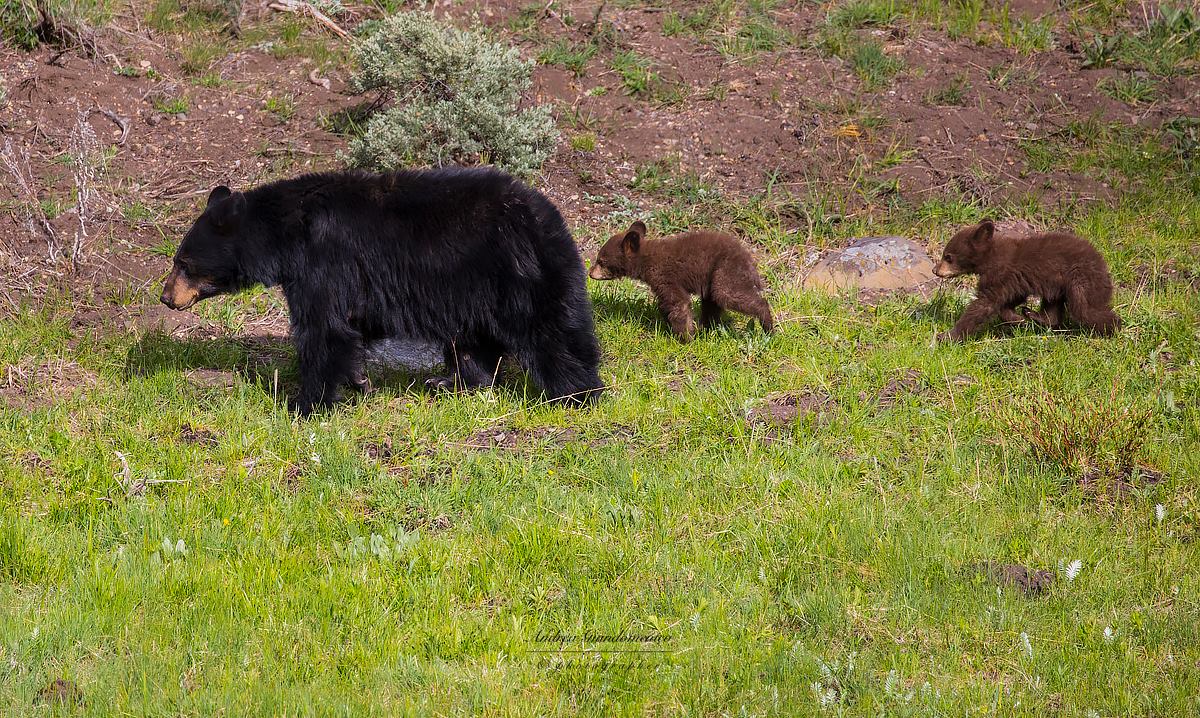 Giandomenico said he is a self-taught photographer who first began making images in 2013. He prides himself in capturing nature, landscapes and moments in time with little post-processing. â€œI like real photographs that have a soul,â€ he said.

He said his dream is to become a professional photographer in the future, while understanding itâ€™s not an easy business.

Meanwhile, he is satisfied practicing his art and traveling the world as much as possible, with hopes of a return to the U.S. And his images certainly reflect his passion for nature and the art of harnessing light through the lens.

As Ansel Adams himself said, â€œmillions of men have lived to fight, build palaces and boundaries, shape destinies and societies; but the compelling force of all times has been the force of originality and creation profoundly affecting the roots of human spirit.â€