Mooseskin Boats and Blind Dares:
Navigating Our Way Back from the Edge of Oblivion
by Gina Williams

Weâ€™d driven south from Yellowknife, Northwest Territories, Canada towards the Mackenzie Bison Sanctuary where the worldâ€™s largest remaining herd of wild bison roams. Of course, Iâ€™d looked at maps, but beyond Yellowknife, the provincial capital, the water-to-land ratio changes dramatically and it was difficult to see on paper what might be a dirt track through the lake country or maybe nothing at all. The dotted lines, it turns out, are ice roads in winter.

With no ice in July and no budget for float planes, my husband and I went south. Weâ€™d turned into a wayside to stretch our legs and take photos of frothy waves on Great Slave Lake, whipped up by a warm summer wind.

A man there stood looking out over the lake, but his puppy watched me as I knelt on the ground with my camera.

Iâ€™d spotted a dead mayfly in the gravel and was trying to photograph the lace of its wings.

The man I later came to know as Henry noticed what the dog noticed first and approached me.

â€œWhat tracks did you find?â€ he asked. I answered with some embarrassment that I wasnâ€™t looking at what I considered to be tracks, only taking pictures of a dead insect.

â€œOh,â€ he said and smiled, amusement in his eyes, his face furrowed by weather and wind, the puppy straining against a fraying rope.

â€œWe came down from the arctic,â€ Henry said. â€œWeâ€™re going to Hay River and then weâ€™re taking a boat up the Mackenzie.â€

I could see his wife and young son in the distance, looking at us curiously as we talked and patted the dog. Henry had wide, dark eyes and an open smile revealing teeth that looked filed in front.

â€œWhat kind of boat?â€ I asked. â€œOh, an aluminum boat,â€ he said, casually.

Later, I puzzled over this family from â€œthe articâ€ and how they made their way south in a truck in summer. The owner of the guesthouse we were staying at said Henry must have flown to Yellowknife and rented a truck because it would be impossible to drive south to Yellownife from Cambridge Bay in Nunavut province by truck in July. In summer, transportation to and from the Arctic is limited to float plane rides and commercial flights from the tiny regional Yellowknife airport. 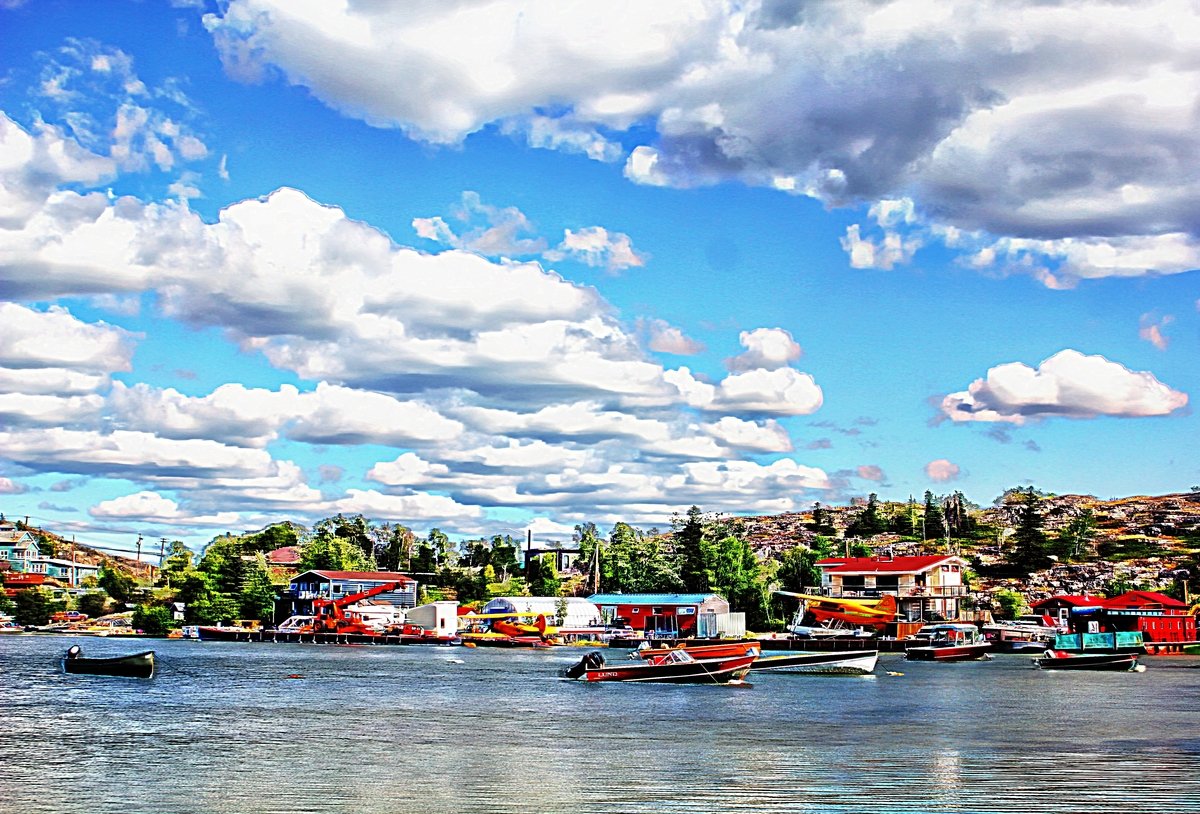 I thought about Henry and how the people of the arctic still live. They continue to hunt, fish and gather for survival. To Henry, the posture of my body in that park meant I was likely looking at tracks. But thatâ€™s getting harder, even for native people like Henry. The world is changing.

As we chatted, I was reminded of a mooseskin boat displayed at the Prince of Wales Northern Heritage Centre in Yellowknife. When the first white traders arrived in the area in the late nineteenth century, the Shuhtaotâ€™ine or Mountain Dene people of the region began traveling from the Mackenzie Mountains and the headwaters of the Keele River to Fort Norman in spruce frame mooseskin boats to meet them. This annual rendezvous ended in the 1950s. The boats they made each summer were designed as temporary transportation and dismantled at the end of the journey, the hides repurposed into clothing and other items. 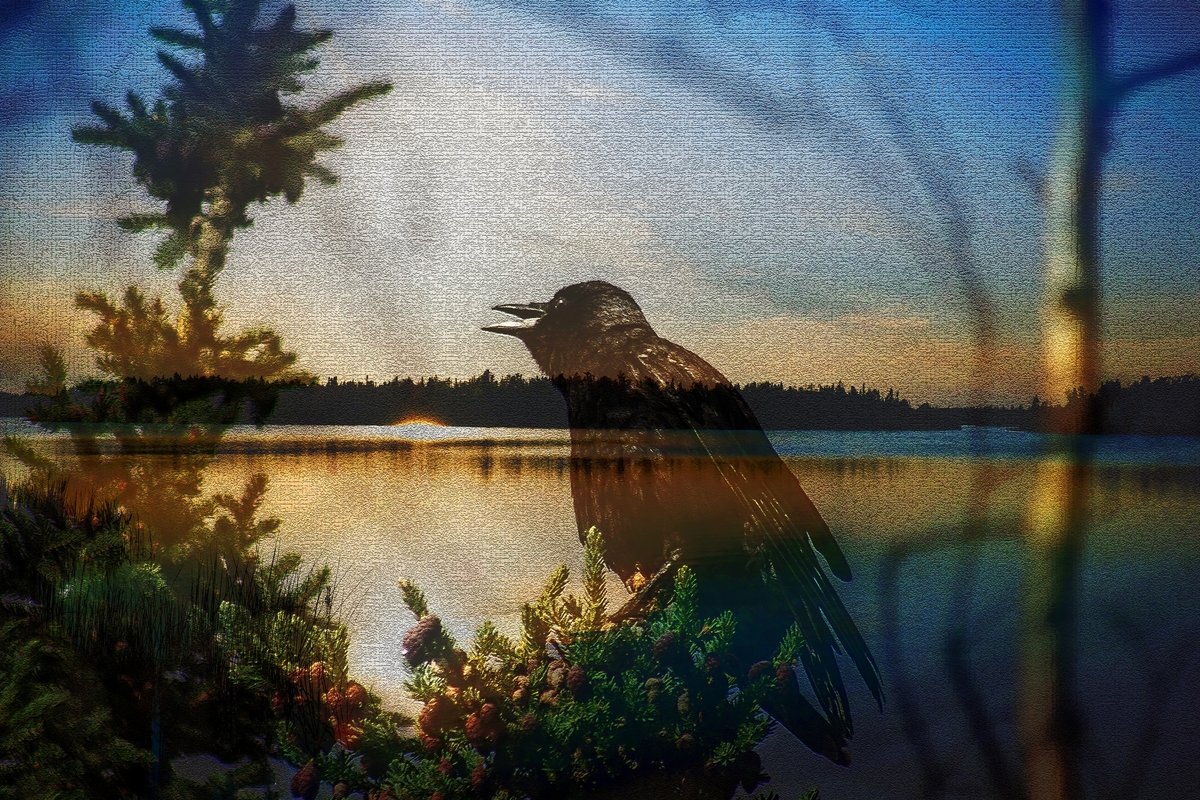 The boat on permanent display at the Heritage Centre was built by tribal elders in 1981 during an effort to re-enact the historic trading journey and the entire project was recorded on film.

Eventually, after leaving the lakeshore, we spotted two bison bulls rooting through a burned area near the highway but never made it to the reserve. After a hundred miles or so, we gave in to the unrelenting flat landscape of birch and the stunted black spruce that survive with blunt determination amongst vast fields of four-billion-year-old Canadian shield rock, and turned back north. Back to the edge.

At the Edge of Starvation

Back on the dock, on the northern edge of Yellowknife, I watched the unsinkable summer sun make its slow arc. In mid-summer, at the 62nd parallel in Yellowknife, the sun doesnâ€™t really set. It merely dims between midnight and three-o-clock in the morning, rising to full blaze by five or six. The aurora borealis isnâ€™t visible, of course, until late August, but as we followed the midnight sun, I imagined the northern lights flickering above me like the invisible stars.

There, gentle waves lapping along the shore, dragonflies darting in and out of tall grasses, I reflected on the dramatic changes affecting the earth and especially the northern regions. 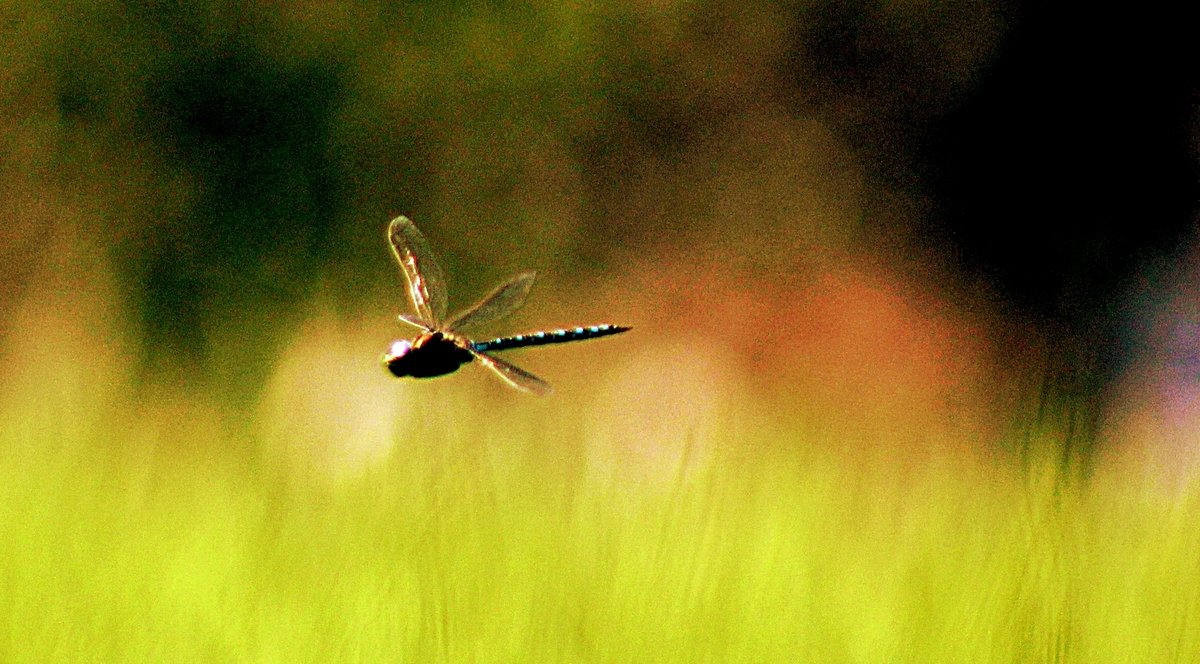 The arctic is a bellwether for climate change.

On a beautiful May day in 2013, National Aeronautics and Space Administration (NASA) sensors atop the Mauna Loa volcano in Hawaii recorded a disturbing fact: average daily levels of carbon dioxide in the air had reached a concentration above 400 parts per millionâ€”â€œa level that hasnâ€™t been seen since around 3Â to 5Â million years ago, well before humans roamed the Earth.â€

Due to the â€œice-albedo feedback,â€ a phenomenon of intense warming due to the highly reflective (albedo) nature of ice, the arctic is heating up at a much higher rate than the rest of the planet surface because as the ice melts revealing the dark surface beneath, more of the sunâ€™s energy is absorbed there.

One night as we sat on the dock after a supper in town of lakefish and Atlantic char, we chatted with an Inuit woman named Cheryl. Sheâ€™d come to the public shore with family for an evening of swimming and paddle boarding. She was originally from Cambridge Bay on Victoria Island in the Kitikmeot area of Nunavut. Cheryl said a local early summer polar bear swim, an annual tradition, had been canceled due to lack of ice.

â€œWhatâ€™s the fun of the swim without ice?â€ she said, standing knee deep in the lake and swatting at mosquitos.

Cheryl also said the northern people are having a harder and harder time feeding their families, as hunting becomes more difficult and food prices soar. In fact, Canadian food fly-in programs and other government assistance isnâ€™t keeping up. A Facebook group called â€œFeeding My Familyâ€ was formed in recent years to a lack of support and find innovative local solutions to food issues in the north.

â€œOur ancestors kept on trying and trying, they never gave up and that is why we are alive today, the site description reads. We cannot rely on the government, on Inuit organizations or other organizations. We have to make the changes ourselves to change how it is up here. Everyone one of us can make a difference, even if it a small one.â€

At the Edge of Destruction

By August, the aurora borealis would return to Yellowknife and by September, climate change notwithstanding, Great Slave Lake would again begin to freeze.

During the last ice age, glaciers scoured the Canadian shield down to ancient rock. As I stood atop 544 million-year-old-granite, I considered the staggering changes of just the last hundred years.

Spread atop the floor of the Northwest Territories Legislative Assembly chambers in Yellowknife is a large polar bear hide, head intact. The fake eyes stare out into the fluorescent bulb-lit room in what feels like a blind dare. â€œDo something, even the smallest thing,â€ the eyes seemed to plead, even as bears and humans are going hungry in the north andÂ  last mooseskin boat floats on a river to nowhere in a museum nearby.

Henry, I realized, had asked the ultimate question: â€œWhat tracks did you find?â€ 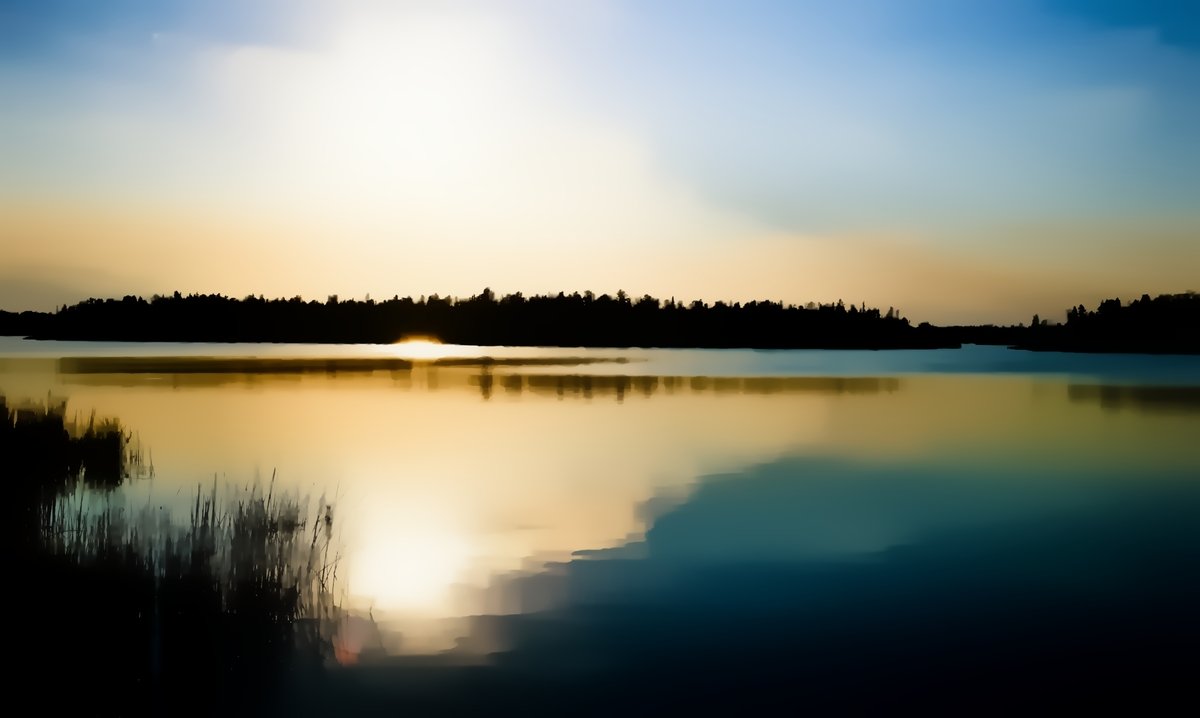 7 thoughts on “Essay: At the Edge of Everything”