I met Iranian photographer Majid Saeedi at the Siena International Photo AwardsÂ event in Siena, Italy last October. I had already interviewed him for Street Photography Magazine, but it was an honor to meet him in person. I later wrote this piece about him for LensCulture:Â https://www.lensculture.com/articles/majid-saeedi-stepping-back-the-art-of-seeing

As you’ll read in LensCulture, Majid has seen and been through a lot as a war photographer, a career he began at age 18. He is humble and soft-spoken and I appreciate his approach to photography, which is to give it the respect an art form deserves. He’s also dedicated to teaching and mentoring young photographers.

Even when shooting his colorful street scenes, such as those featured here, with a mobile phone, (his entire Instagram feed is mobile) Majid doesn’t shoot constantly. He watches and waits. Often, he said he will settle into a place when traveling and take the time to get a feel for it before ever making a photo.

It doesn’t matter how many cameras we have access to these days, how fast they can shoot or how much they cost. As Majid says, the ability to see and use one’s artistic vision to create something — and the patience to get it rightÂ — will always come from somewhere other than technology.

Learn more about him here at World Press Photo. 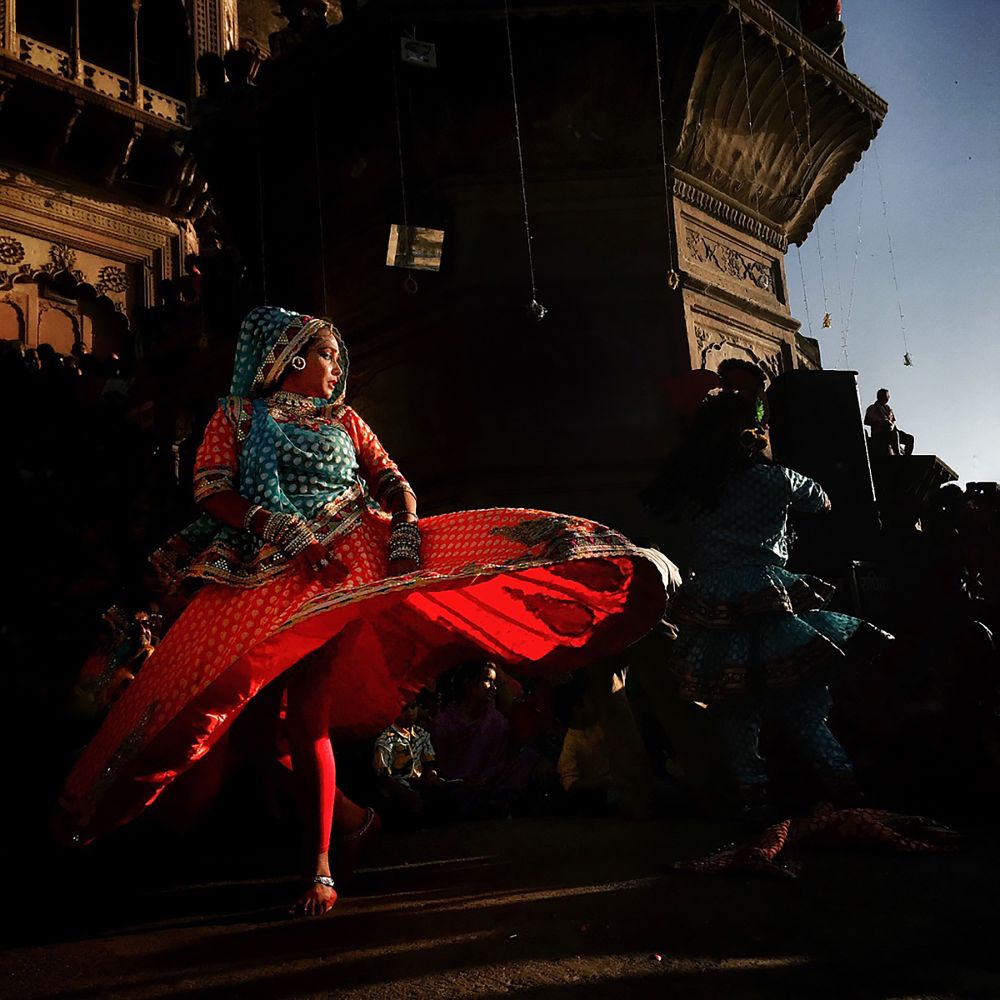 One thought on “Capture of the Day: Majid Saeedi”