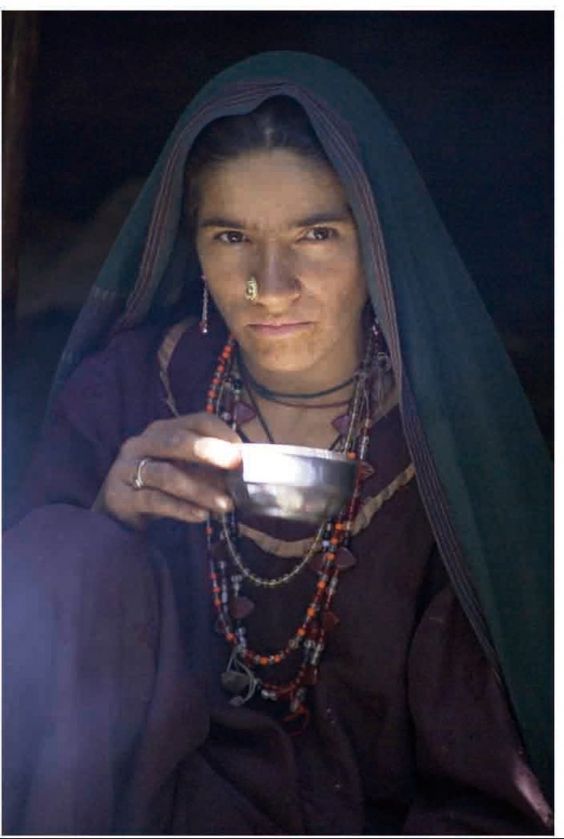 I desperately wanted to see the Albert Kahn Museum and gardens in Paris the last time I was there in October, but it’s undergoing a long-term renovation. Japanese architect Kengo Kuma won the design contract of a new 2,300-mÂ² building. The museum will also feature new housing for prints and a 120-seat auditorium, as well as the opening of a Japanese tea room and a restaurant.In France, museum renovations can take years and when the website says visits are restricted, they aren’t kidding. I called the number numerous times and sent emails. Non! One day, I will get inside! In any case, I was thinking about Kahn, a French banker and philanthropist today, on the UN’s Human Rights Awareness Day. 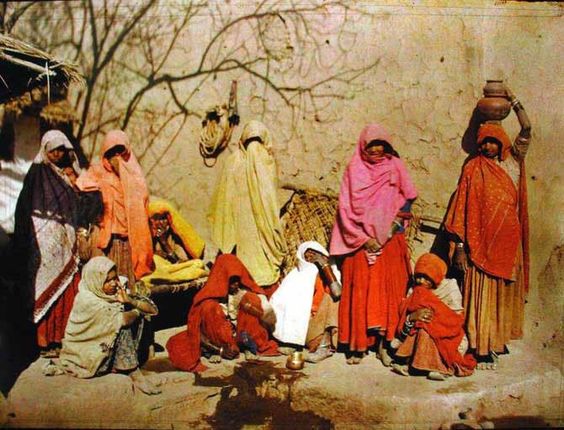 Kahn believed that knowledge of foreign societies could bring about respect and peace between peoples. He used his own resources to create a traveling scholarship called “Around the World” that sent photographers to the far reaches of the globe in a far-ranging documentary effort. According to the museum, “Between 1909 and 1931 they collected 72,000 colour photographs and 183,000 metres of film. These form a unique historical record of 50 countries, known as The Archives of the Planet, now housed in the Albert Kahn museum.” 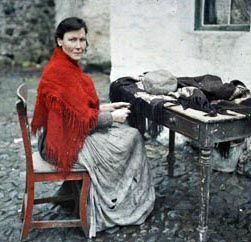 See more of the images here on Pinterest…..https://www.pinterest.com/sannieburen/albert-kahn-collection/
Â
And if you happen to be in Paris, maybe the museum will finally be open…..the renovation is expected to be fully open sometime in 2017, according to the Paris Convention and Visitors Bureau, which maintains a comprehensive list of cultural site renovations and openings here: http://en.convention.parisinfo.com/latest-news/openings-and-closures/culture.