The word â€œphotographyâ€ is derived from the Greek words for light
and writing or drawing. To write with light is an attempt, I suppose, to net
the soul of this life and the invisible fibers of our existence with shadows
and illumination. Sometimes at night, I go for runs and walks alone in the
city, looking for shadows to net with the camera obscura in my mind,
indulging in the surreal, loosened world of lengthened light, double vision,
and stretched reality. Chinese philosopher Mo Di knew of the camera
obscura effect back in the fifth century B.C. He understood that light
entering a pinhole could project an inverted image into a darkened room.

He called it the â€œcollecting placeâ€ and his â€œlocked treasure room.â€ I can
escape there, in that collecting place, hiding inside of my own umbra, my
total eclipse, even when itâ€™s nothing but the visual trick made by sodium
lights dangling from poles in lieu of dark planets and blazing suns. Perhaps
it is because my consciousness began in that shadowy realm that I enjoy
retreating deeply inside of it now and then. 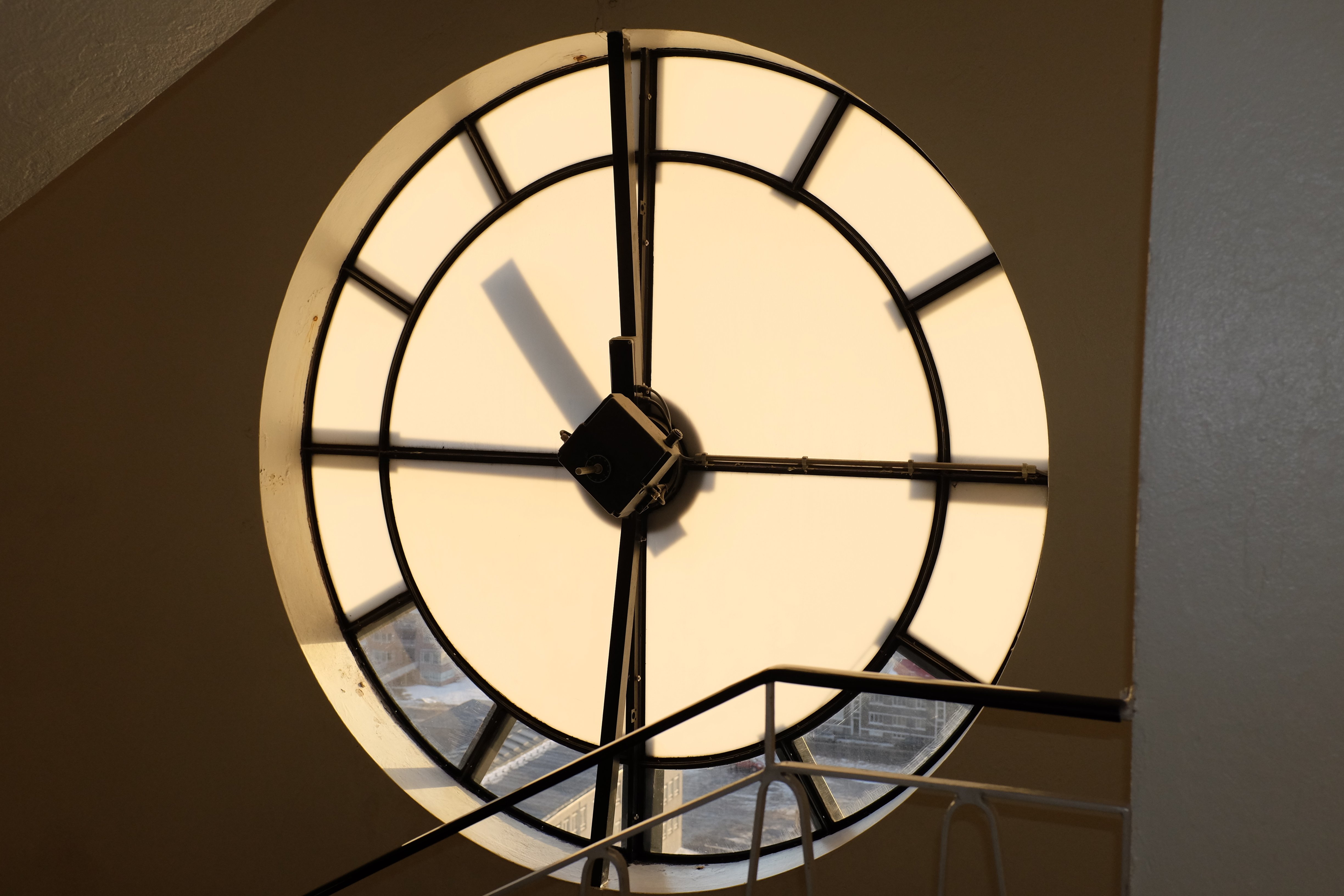